The Battle of the Bulge 75 years later

Seventy-five years ago this week, the Battle of the Bulge began in the forests of the Ardennes, Belgium. On the morning of Dec 16, 1944, the beleaguered German army threw its best remaining troops and armor against a lightly defended section of the Allied line. Bad weather neutralized Allied air superiority and over the first few days, the Nazi offensive produced a ‘bulge’ in the Allies’ defensive line west into Belgium. Desperate to hold the line, US General Eisenhower sent the 101st Airborne to defend the strategically important crossroads in Bastogne. The town was surrounded for nearly 10 days by German forces, but the Airborne held out. In fact, a German demand for Allied surrender was rejected with a single word: ‘NUTS’ (a bit of 1940s American slang that needed to be explained to the Nazi officers). In the end, the German offensive was defeated, with US forces having borne the brunt of the fighting—Americans sustained their highest casualties of any single battle in World War II… Continue Reading @ Bing

One bird you might see if you participate in the northern part of the US or Canada is the spruce grouse. The bird can be hard to spot—it’s known for sitting so still that you don’t notice it until you’re a few feet away and it takes flight to escape. The spruce grouse’s skittish behavior has earned it the nickname ‘fool’s hen.’ … Continued Reading @ Bing

In honor of Wildlife Conservation Day, we’re looking at these two white rhinos strolling through the Amakhala Game Reserve in South Africa—with a friendly oxpecker bird on their tails. The large anklets they’re wearing are used to track the endangered animals and protect them from poaching. Both white and black rhinos live in open savanna, but the adult rhinos’ only real predators are humans who hunt them for the illegal trade of their horns… Continue Reading @ Bing

Opt outside today
Instead of rushing to the mall today for Black Friday deals, perhaps you could make it a Green Friday and find a treasure in a nearby park or wilderness like the Maroon Bells near Aspen, Colorado, pictured here. A few years ago, outdoor retailer REI made news by closing its doors on the biggest shopping day of the year and encouraging its employees and customers to ‘Opt Outside’ by spending time with their loved ones instead… Read More @ Bing

Staring down winter
Feel a chill in the air? Not these two. The first frosty blasts of winter have little effect on Highland cattle thanks to their unusual coats. The long-haired outer layer is oily and slicks off rain and snow, keeping the fluffier undercoat dry and toasty against their skin… Read More @ Bing

From their home in the Simien Mountains of Ethiopia, these rare gelada monkeys look like they’re on top of the world. Simien Mountains National Park has some of the highest elevations in all of Africa, marked by deep valleys, jagged mountains, and sheer cliffs. This harsh climate nurtures rare and endangered species, including our homepage friends… Read More @ Bing

Swimming With The Sea Cows

In observance of Manatee Awareness Month, we’re swimming through a clear Florida river with these friendly ‘sea cows.’ Generally solitary animals, they are also known to be curious and will approach boats. That’s why Florida enforces special speed zones for watercraft, particularly as the manatees are on the move to warmer areas to spend the winter. While manatees have no known natural predators, they remain a vulnerable species due to loss of habitat and collisions with boats… Read More @ Bing

As cooler winter weather sets in across the Northern Hemisphere, many mammals like this hedgehog are preparing to hibernate. Most hedgehogs begin hibernating in October or early November, and they’ll remain in that state until springtime… Learn More 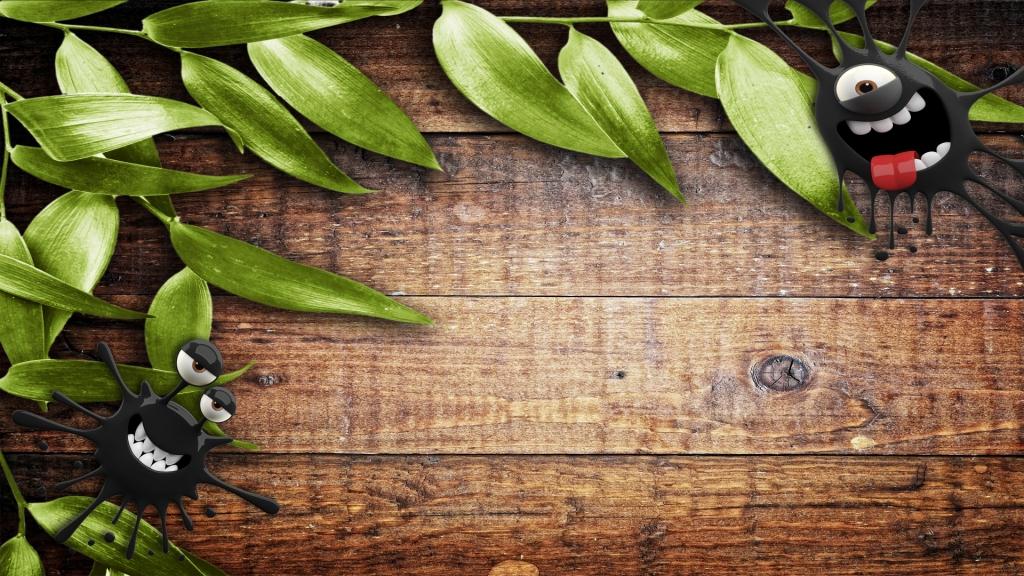 Chapel On The Rock

Pace yourself—you’ll need to climb 268 stone steps to reach the entrance of Chapel St-Michel d’Aiguilhe (Chapel of St. Michael of the Needle). This historic church near Le Puy-en-Velay, France, is a UNESCO World Heritage Site that attracts visitors from around the world. It was constructed in 969 by a local bishop and dedicated to the Archangel Michael, the patron saint of mountaintops… Continue Reading @ Bing

It’s harvest time for saffron, the precious seasoning that’s mostly grown in Iran, but used in cuisines around the world. Saffron is derived from the saffron crocus, an autumn-flowering plant with purple petals as richly hued as the vivid crimson stigmas (called ‘threads’) in the center of the bloom… Continue Reading @ Bing

If historic Tollymore Forest Park brings to mind knights and castles, it’s no surprise. The site in Northern Ireland was used as a filming location for the popular ‘Game of Thrones’ TV series. Encompassing 1,600 acres in County Down, the park is rich with lush greenery, but explorers will also find historic stone gates, bridges, and arches—some dating back to 1726… Continue Reading @ Bing

If ever there was an animal that deserved some recognition, it’s the bison. Since 2012, National Bison Day has been observed on the first Saturday of November to acknowledge the animal’s cultural, historical, and economic significance—as well as its remarkable comeback. Bison were once plentiful in America. Tens of millions strong in the 1800s, they roamed in great herds, helping to diversify and maintain the prairie habitat… Continue Reading @ Bing