Ran into an issue when I went to upgrade my Minix NEO Z83-4  mini PC to the Windows 10 Creators Edition. The update would not install and I kept getting Windows error code (0xc1900200) when using the  Windows Update Assistant. I ended up researching the issue and found that the “System Reserve Partition” (64MB) was too small. I decided at this point to wait until the update made its’ rollout to my computer (to see what would happen) and when that day did come, the update started to install but soon failed. After concluding I needed to find a way to expand the system reserve partition, I went to the MiniTools Partition Wizard (free edition). What I ended up doing with this partition tool, to make the System Reserve Partition larger in size, had me sweating bullets. I backed up my computer, just in case this did not work out as intended. 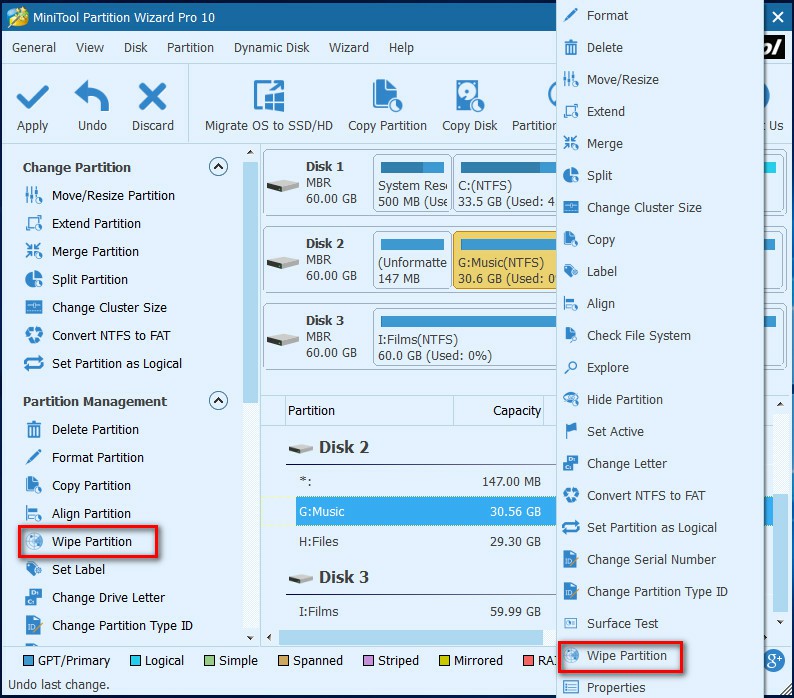 In a nutshell, I used the Minitool Partition Wizard to delete an unidentified 16MB partition on the drive (which I had to do in order for this to work), then took 250 MB from drive C:.  I then took the 64MB System partition and added the 16MB space from the partition I had deleted and added the 250MB that I removed from Drive C:, giving me a total of approximately 330MB for the System Reserve Partition. At this point, I crossed my fingers (and toes) and rebooted.  The PC rebooted with no errors or problems detected.

Hopefully, as a result of expanding the System Reserve Partition, using MiniTools Partition Wizard, I will not have to worry about doing this again when future major updates occur.

The flaws could allow attackers to:

Microsoft To-Do: the end of Wunderlist – Microsoft launched a preview of To-Do, a new cross-platform task management service the other day that is “designed to make it easy to plan and manage your day”… READ MORE 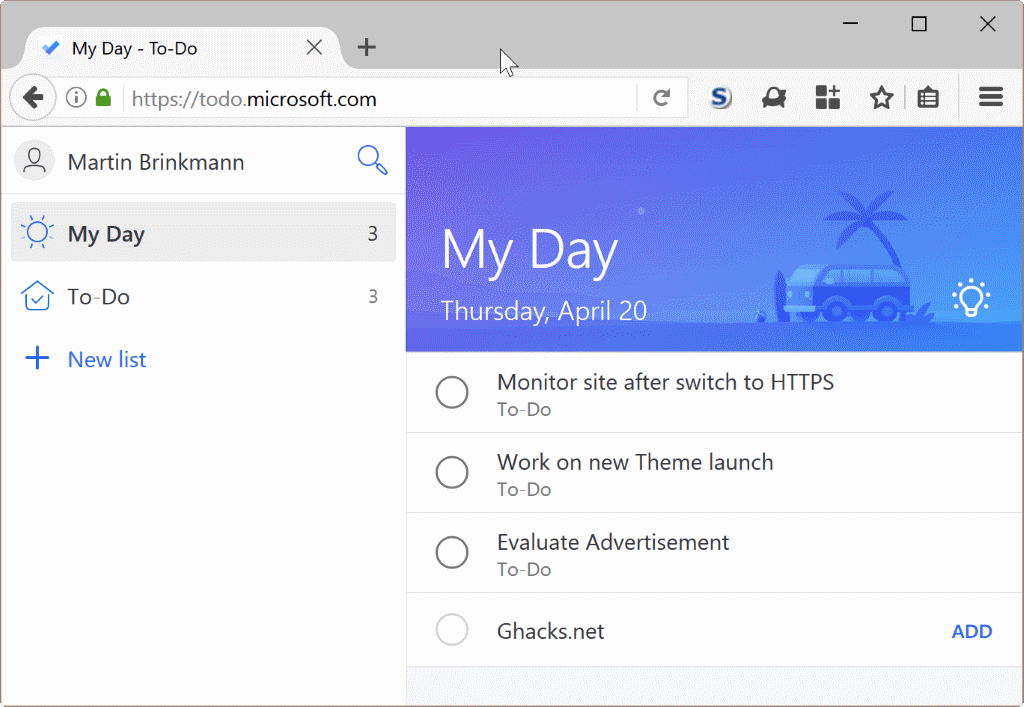 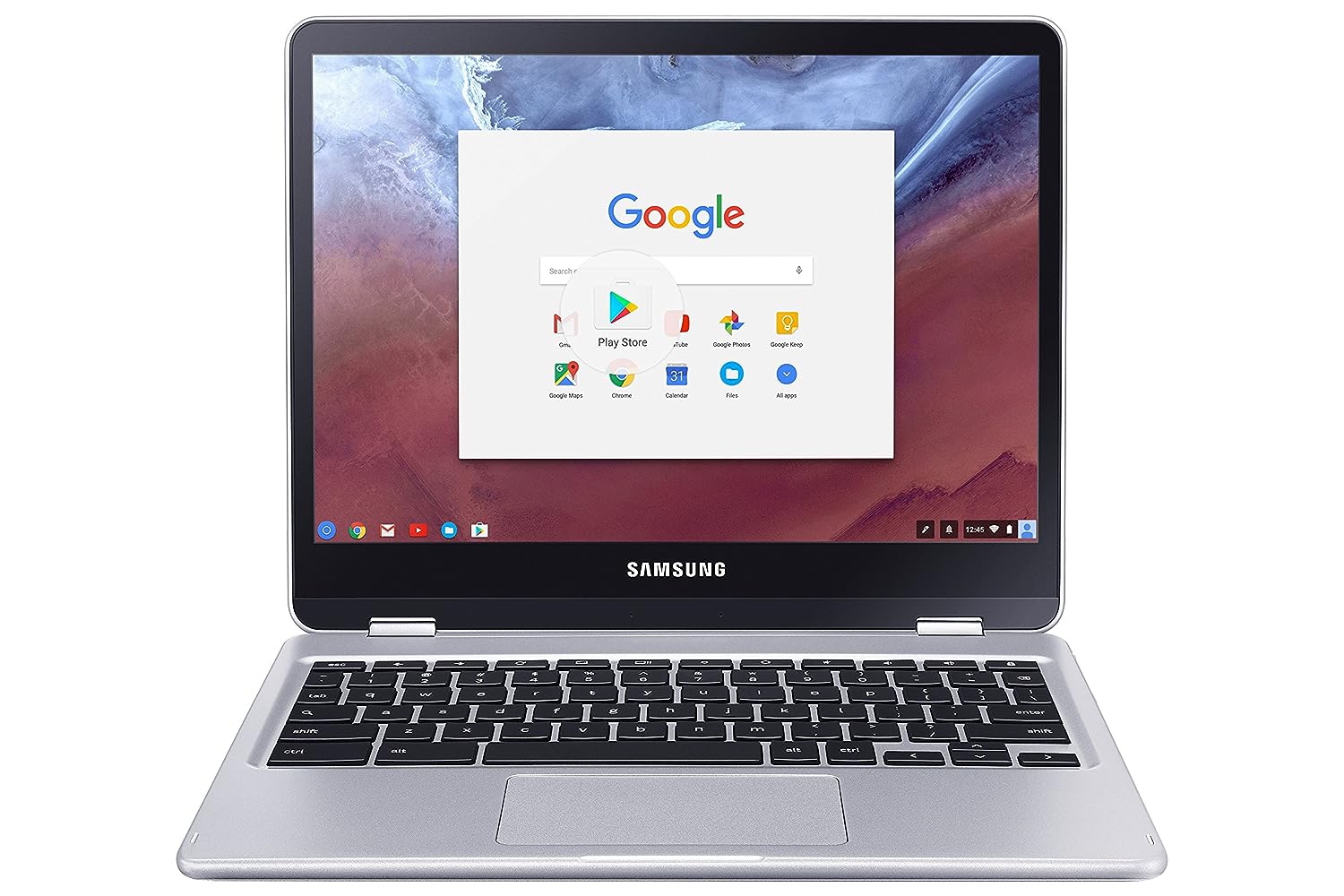 How to create a single-column Start menu in the Windows 10 Creators Update – To do this, open the Settings app and go to Personalization > Start. Scroll down past the preview to the list of on/off sliders. Turn off the one that’s labeled Show app list in Start menu. Don’t worry, you’ll still be able to get to your app list… READ MORE

Thank You For Visiting

MAKE SURE YOU ALSO VISIT