With many people working from home, as we deal with the Coronavirus Pandemic, you may find your network router connection slowing down or even dropping off due to the demands that are being placed on our networks. I recently had an experience where the devices in my home that are dependent on the 2.4GHz band would suddenly, without rhyme or reason, drop off of the network. The devices and computers that were connected to the 5GHz band remained connected. Without getting into the specifics about these two wireless bands, the 2.4GHz spectrum has fewer non-overlapping channels than the 5GHz spectrum; AND, these two bands are common band spectrums (frequencies) that you see associated with today’s routers. Some devices allow you to use both frequencies (such as computers, tablets phones); whereas, other devices are only locked into the 2.4GHz band (such as smart home devices, cameras, etc..). The two bands subsequently work off of channels that the router, typically by default, will auto assign (but, you can manually set the channel by going into the settings of the router). 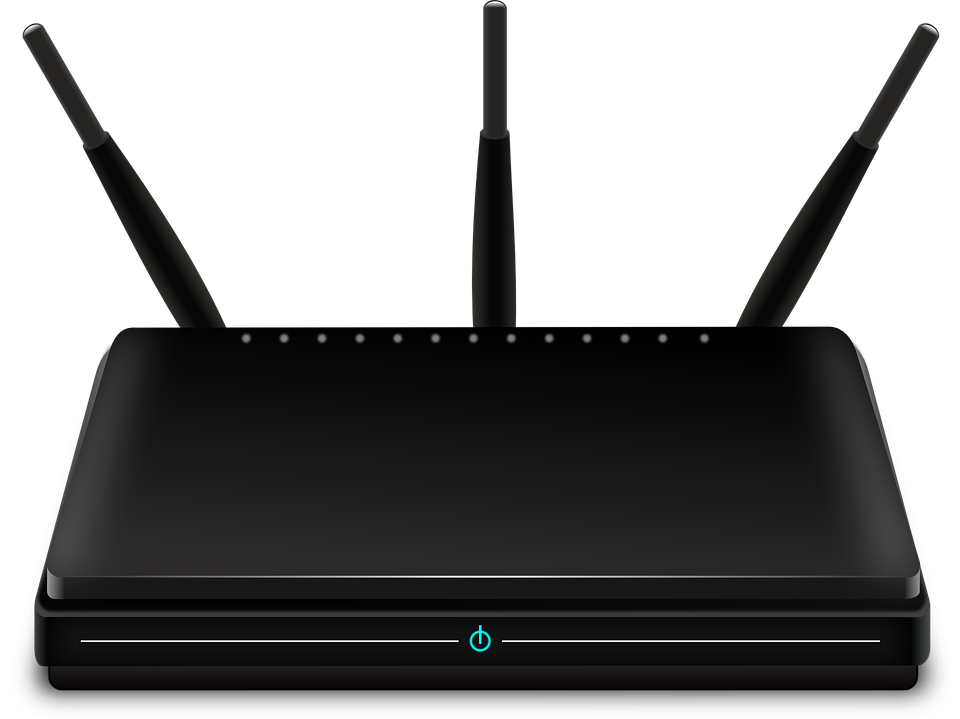 To deal with the issue I was experiencing I decided to manually set the 2.4GHz on one channel and so far this has resolved my issue. I had a selection of 11 channels. I went with channel 6. To change the channel on your router you will need to find the web address to your router. Typically this address looks something like this (192.168.0.1) and can be found in the manual for your router (or search for it on the web). Once you have the address, go to a computer in your home that is on your home network, enter the address in your web browser. Once connected to the router’s web interface, you will need the username and password to access the settings (which are in the manual or can be found on the internet). Once logged in, look for the 2.4GHz settings. In my case I found that the default channel setting was at “auto” and I changed it to “Channel 6”. While in the settings, I changed my password to something I could remember. You also may have option to change the channel for the 5GHz band. In my case, I left that set at “auto”

So far, all devices are staying connected in my home that are using the 2.4GHz band spectrum. I am thinking at this point that due to the network saturation at my location, at this point in time, the poor performance was due to the fact that too many routers were utilizing the same wireless channel and were fighting for bandwidth.